Disregarding, for the moment, the subject matter (a firm of lawyers), I wonder how we forum contributors should regard such stories as this. I’ll pose the question “Should we watch what we say (or how we say it)? 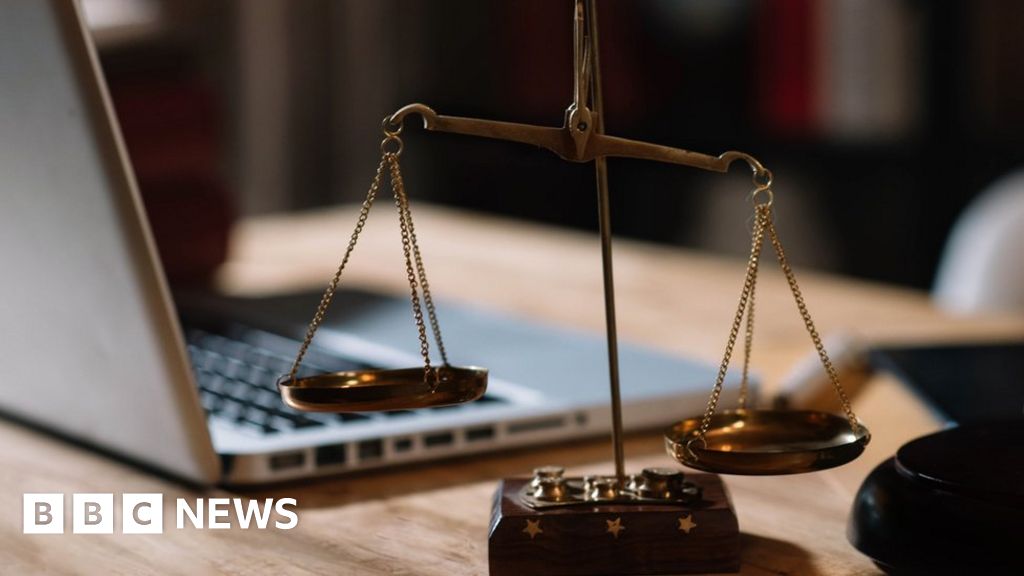 The man left a negative review of a law firm, which then took legal action over his comment.

I think the law is rapidly catching up with the new world of online comment. I think people are generally more mature about what they put up as well. It’s all about a culture where balanced commentary is encouraged and people reach firm conclusions collectively, which ensures credibility and accountability.

If you don’t say anything untrue or exaggerate to a point where it could be untrue then you have nothing to worry about.

In the example above it was the fact he specifically said they were operating a “scam” which is a particular accusation he would need to back up beyond any reasonable doubt.

If he had just stuck to the facts that he could back up and leave others to decide for themselves based on his comments whether the firm was reputable or not it wouldn’t have been a problem.

In the example above it was the fact he specifically said they were operating a “scam” which is a particular accusation he would need to back up beyond any reasonable doubt.

But it’s common to see similar statements on these forums.

I think this means that you have to watch that what you say is accurate - and opinion is presented as just that, opinion, and not (potentially misleadingly) as fact.

Leaving others to draw their own reasonable conclusions, as you say.

They say it’s the most extreme action a business on Trustpilot has ever taken against a negative review on there. I’m kind of surprised considering how scathing some Trustpilot reviews can be, but I’m glad they’re publicly condemning what is, in my opinion, a totally disproportionate reaction.

The ironic thing is this legal firm has pursued legal action to remove and claim damages for this man’s strongly worded review, claiming it was negatively affecting business, but the media attention generated by doing so has been the worst possible publicity they could’ve imagined!

Suing your own customer isn’t exactly a great look, no matter how much hyperbole they might’ve used in their review…

I completely agree and Trustpilot is not happy

TrustPilot should have businesses that utilise their service agree to indemnify anyone (customers & trustpilot) from legal action in entirety, that way only businesses with 0 interaction with TP could sue customers .

The ironic thing is this legal firm has pursued legal action to remove and claim damages for this man’s strongly worded review, claiming it was negatively affecting business, but the media attention generated by doing so has been the worst possible publicity they could’ve imagined!

Think can be as scathing as you like, so long as you don’t misrepresent your feelings as fact.
“I feel scammed by these lawyers” is defensable, “These are a firm of scam lawyers” (or words to that effect) are not.

Well, yeah! Of course it does. - I’d have thought that woudl go without saying!

But ‘it is a scam’ is a statement presented as a fact. I ‘believe I was scmmed’ is not.

You don’t wan’t to be making statements of fact that you can’t prove… but you can feel what you like.

I’ll say whatever I want and trust Liam…

Except free speech comes with responsibility. Is it up to the forum moderators to do anything more than remind it’s members to use their loaves when posting?

Fact is, you’ll find all examples of libellous language - here as much as anywhere else.

Question is, should we regard such repercussions as surfaced in Trustpilot as potentially relevant to us?

Do we need to pause before hitting “Reply”?

I’m wondering now more than I ever did…

Except free speech comes with responsibility.

No one has a right to not be offended by speech, if the customer genuinely thought he was being scammed, he shouldn’t be liable for anything

There’s a bit to unpack, here.

if the customer genuinely thought he was being scammed, he shouldn’t be liable for anything

It’s not really what somebody thinks that is at issue. He’s entitled to think whatever he likes. He can even state what he thinks.

But if he says what he thinks but states it as fact - then he needs to have receipts.

For example, if somebody made an unfounded accusation about you. They said on Facebook, to people you know and people who employ you, that you have done very bad things and as a consequence you lost your job or had fears for your personal safety. Him then saying, it’s ok, I believed he was a bad guy when I spouted all that crap about him would be no good to you.

The rights and wrongs of this to one side… The Communications Act 2003 potentially muddies those particular waters somewhat.

That’s not true in the UK and in many countries. If you say something offensive in public you could find yourself on the wrong side of the law.

One crude way of putting it is that your rights end where mine begin.

Which, read another way, means someone can say anything they like to me - and I have to take it?

This is pretty much the law in a nutshell.

I think the wider problem is that it only actually becomes an issue when money is at stake, because litigating is so expensive. The strange thing about this case is that the law firm presumably thought or thinks he can pay (unless they’re total idiots). I do wonder whether they put a PI onto him and decided they’d put the squeeze on then.

But generally, because it’s too costly for most to pursue, people get away with all kinds of defamatory stuff online. But beware what you say