BBC Watchdog had a bit about some issues at Monzo tonight. See from 2:21: 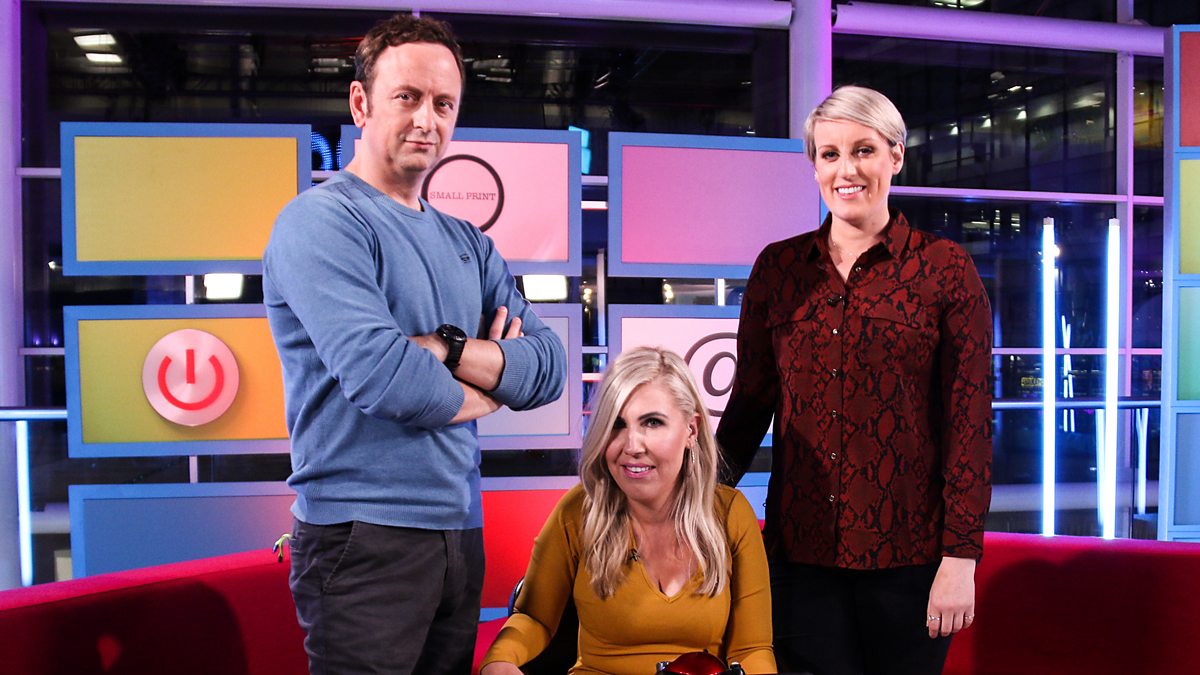 There's a dramatic confrontation after the team catches out a tech repair business.

Wow @monzo getting exposed on @BBCWatchdog right now! Imagine a bank freezing your account, then giving you info for a FOOD BANK and HOMELESS SHELTER when you say you're unable to pay rent/feed the family. Disgusting! #WhatsGoingOnzoMonzo

I’m really glad I opted for Starling in the end out of the two. You never see with them these stories on the scale as you do with Monzo.

The expert that Watchdog spoke to suggested that the frequency of these Monzo complaints might well be explained by their Governance practices not having kept pace with the bank’s expansion.

And that they may be over-strict.

Either way, that piece will have scared the horses…

You never see with them these stories on the scale as you do with Monzo.

To be fair, you never see customer numbers on the scale of Monzo either

There are loads of large banks with loads of frozen accounts, seemingly not mentioned today as it’s less exciting

It was inevitable, with new banks being too strict, the bigger they get. the more innocent people get affected. And like I say over and over it’s not he law that causes them to freeze innocent accounts its the algorithm they use.

In all fairness, I think @daedal hit the nail on the head. It’s just the algorithm. But to go with that, the lack of data too.

The likes of Barclays, HSBC and Lloyds, who have been around for a long time, have masses of data to use for fraud prevention etc.

But whilst Monzo has a growing amount of data (which comes with the growth), I guess what the expert says stands too - their policies may have just fallen behind because of rapid growth.

I’m sorry, but that’s nonsense. There is no such thing as “just the algorithm”: humans wrote that algorithm. Humans made choices when they wrote that algorithm. And humans had the capacity to be aware of the human consequences of these choices while writing these algorithms (although I won’t rule out that despite having that capacity they weren’t actually aware of these consequences at that time)

It’s also not just that the accounts get flagged and frozen incorrectly. It’s the inordinate length of time it takes to resolve incorrectly frozen accounts, and the brick wall that customers encounter on the way, with even their phone numbers blocked. Neither of these have anything to do with algorithms at all.

To me the main problem isn’t the incorrect blocking of accounts, but how they deal with customers whose account have been (incorrectly) blocked, and the presenter made the same point. I’ve been on the forum long enough to know they read it. Banks have customers daily saying their going to leave, does a thing change ? I think not.

Will someone tell these absolute pieces of work that they’re lying? At no time to my knowledge have Starling EVER leaked peoples passports, they once attached a link to the guys own passport which he had sent them previously by email, to an email/message chain, but I’ve never heard of them leaking passports so either this guy needs to be corrected and apologise, or he’s deliberately lying to spread misinformation because he’s butthurt about his great love in life being shown up.

To me the main problem isn’t the incorrect blocking of accounts, but how they deal with customers whose account have been (incorrectly) blocked, and the presenter made the same point.

I’m not disagreeing with you here. Between CS stories I’ve read here, and things like people being told to go to food banks or homeless shelters, frankly, that’s unacceptable.

With a new bank it has to have tighter controls, the thing is, has Monzo adapted and changed the algorithm since its grown, if its customer service is anything to go by, then no, and there lies the issue. A bank with 100k customers compared to a bank with 3 million will have a totally different fraud profile. Some of the reports of customers having accounts frozen are just plain stupid, receiving a transfer from a restricted country for example, there is no law that makes a bank suspend your account for doing such, obviously it triggers an account check, but it doesn’t mean you are doing anything illegal, and I get the impression that currently, you are assumed guilty rather than assumed innocent.

I totally agree with strict fraud controls, I just don’t think they need to make an account unusable or the risk of it being removed from no wrong doing. 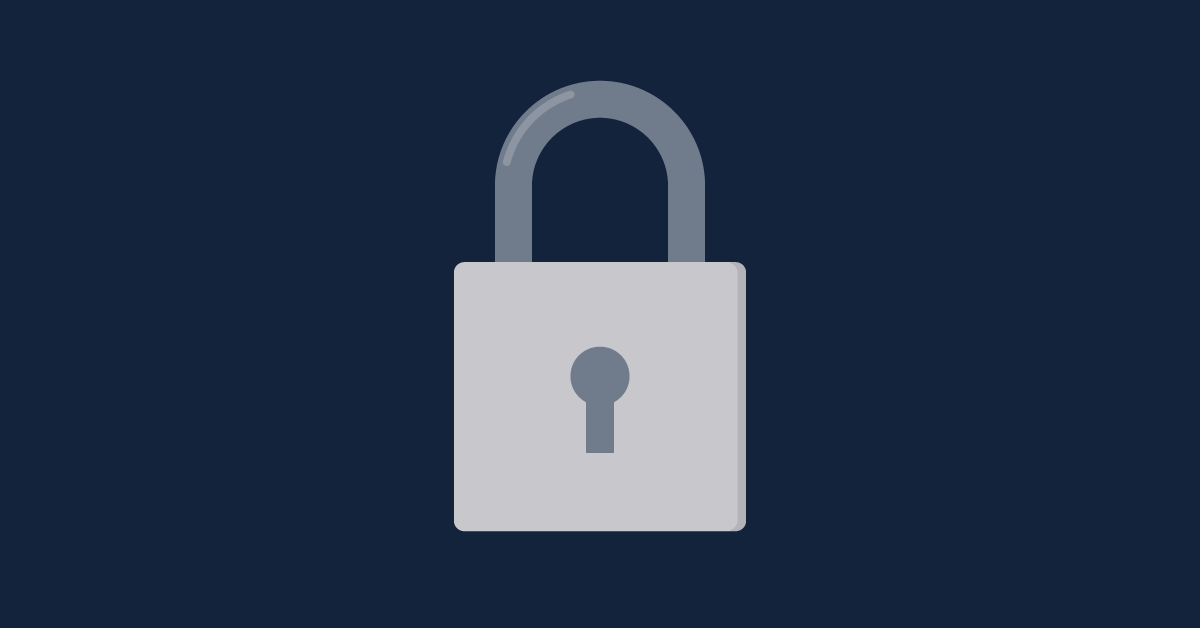 Our response to the BBC Watchdog report: Why we sometimes have to block or...

Last night, BBC Watchdog discussed how we deal with financial crime and why we block or close some accounts. We wanted to share some more details about how we approach this and be as transparent as we can.

Monzo posts a deflective response that completely misses the point

The problem is, they still admit the delays are theres which is partly what the report said,. 2.7 weeks to return money compared to most banks taking 72 hours is a big difference.

Just spin but spin is needed after the report.

Someone suggested that in another thread recently and I did correct them.

It’s a riot over there. Been amusing me all day

I suppose they were feeling smug when Revolut had their time in the press but this PR disaster one blows it out of the water by far.