Resolver’s Martyn James suggests that the company appears to be in denial. “It’s clear that something is going wrong with Monzo’s current account systems. With people reporting that low-value transactions seem to be resulting in frozen accounts, it’s clear this can’t be anything to do with the laws surrounding money laundering. 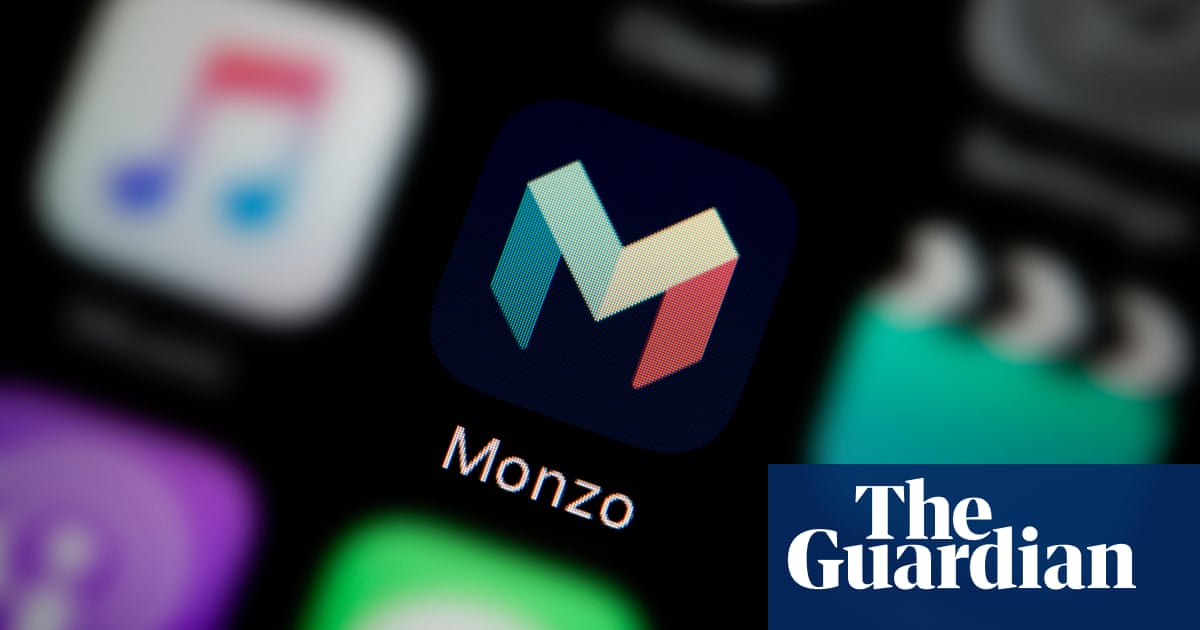 Its app has been a runaway success, but some users say they have been shut out after apparent fraud

The claim that 95% of blocks are upheld is wearing a bit thin when there’s a spike in the total number.

I’m sure fraud is up since the lockdown, but not by that much

I’m sure fraud is up since the lockdown, but not by that much

I’m still surprised of the amount of people who claim that their PayPal accounts are ‘hacked’. I’m not sure about anyone else, but my PayPal, Amazon and EBay accounts are all protected by 2FA and I’ve had no problems personally.

And then I suppose there are those that blindly press on links in email and SMS replying to messages that are clearly fraudulent but they still end up handing over their bank details anyway.

What I find most worrying is how 5% is seen as ok to get wrong. That could be thousands of customers that have wrongly had money restricted. And Monzo is also incorrect in stating they can’t discuss blocks due to ‘tipping off’

Most bank blocks are not due to fraud they are due to triggers showing them accounts are at risk or there could be potential fraud, questioning a customer to rule out fraud is very normal for high street banks.

The customer knows the account is blocked, someone from the bank questioning some transactions is not tipping off, in fact it makes customers feel secure in knowing the bank is protecting them.

I feel Monzo use that as an excuse, it would be interesting to see how many of these so called fraud cases they report, and how many they don’t. I just feel its going to be substantially lower number of cases reported because they are not fraudulent.

Could it be that Monzo’s anti-fraud systems are just better/more sensitive than the legacy banks and thus catch more both real fraud and false positives?

The question then becomes, how good does the system have to be to comply with the law? If we assume the legacy bank’s systems are bad in the sense that they let through a lot of fraud undetected, they seem to be doing totally fine with regards to the law so there is actually a disadvantage in doing it “better” when it comes to PR (both from fraudsters pretending to be false positives as well as real false-positives).

I am also not sure whether this whole account-freezing fiasco is doing anything to actually curb fraud or financial crime. Does anyone have any stats suggesting that “AML/KYC” and similar endeavors actually have a beneficial impact?

Could it be that Monzo’s anti-fraud systems are just better/more sensitive than the legacy banks and thus catch more both real fraud and false positives?

You would normally aim for more signal and less noise.

This type of thing happens a lot more when there is an economic problem:

Scams always go up in a big way when there is a recession although no doubt not everyone caught by the software will be doing nasty stuff.
People will open digital bank accounts because they dont care and dont realise it can affect their main account if they get a cat 6 marker.

The other problem you find is p2p sales where someone will buy something and transfer the money directly then later tell their bank it was not an authorised transfer to get the money back which can lead to the receiving bank locking your account.