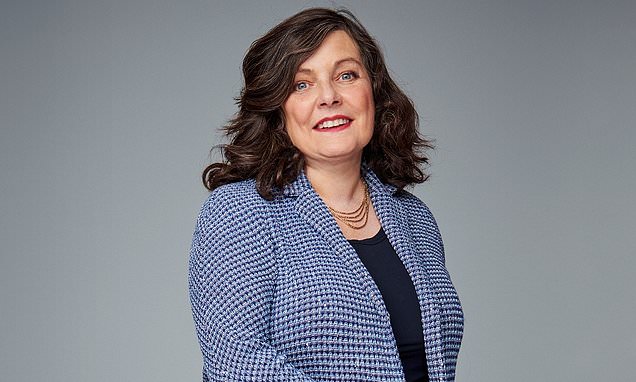 I’m sure just last year she said that selling starling does not interest her and she turned down lots of offers and keeping it private was her plans, although that was before she lost controls of the company through shares.

Selling the business and an IPO aren’t exactly the same thing. Not sure keeping it private was ever an option with outside investors.

I’m sure it wasn’t an option, but it wasn’t me that made the statement about Starling not being for sale, an IPO might not be the same thing, but the principal is the same, its diluting control and that in the long run allows over banks to buy them out, which is totally against what Anne has said numerous times over the years.

I’m not critical against the decision, its an obvious direction, I was only pointing out how its changed since majority control of shares changed.

After an IPO, many, if not most of the new shareholders will simply be in it for the money. That puts Starling at risk from a hostile takeover by one of the big banks if the shareholders agree to sell to the highest bidder.

Some part of me thinks this is just a cynical play for the sake of the new investors. Spin an IPO to keep the bucks rolling

I mean, there’s no meat to this story

A hostile takeover is one where the directors and management don’t want to sell the company, but the shareholders agree to sell it anyway. So Starling could end up being owned by a big bank even if Anne doesn’t want that.

Ah, my bad. Not sure where I got my understanding of it from