TSB to close even more branches 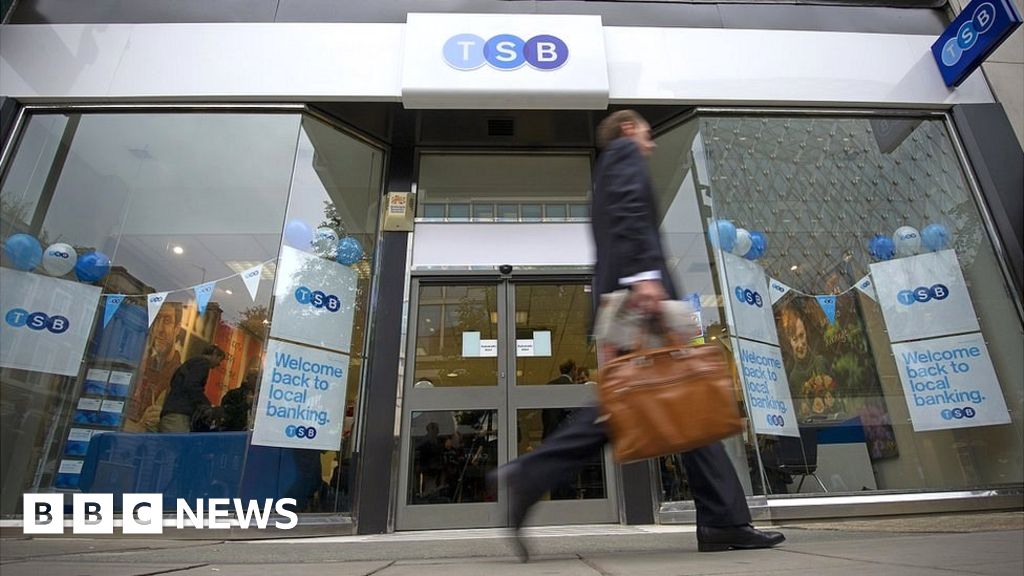 TSB to close a third of branches and cut 900 jobs

The bank will shut 164 branches, adding to the 82 earmarked for closure in November.

This is not particularly surprising, a combination of lower footfall due to coronavirus and the cost-cutting drive that’s ongoing under Debbie Crosbie as the new CEO.

I believe there were previously leaks, before the announcement of the last branch closures, that there would be more to come. 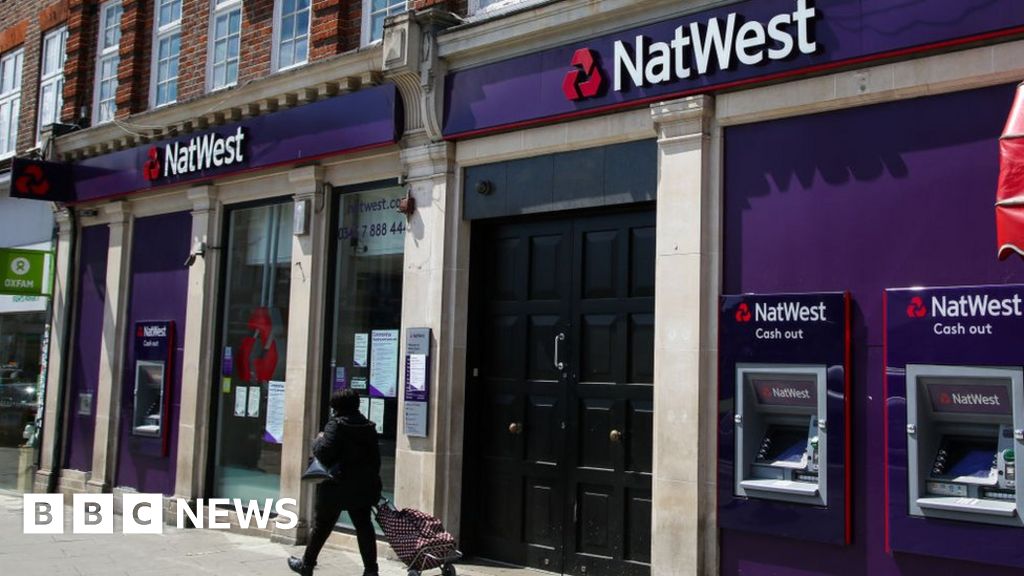 Natwest to cut 550 jobs in branches

The lender is seeking to cut costs as more people bank online during the pandemic.

This article from earlier in the year also mentions that TSB branches will change as cashiers should expect to see their jobs “phased out” from next year.

Mentioned elsewhere that TSB are most likely going to be sold off by Sabadell.

Cost them 1.7 billion to buy from Lloyds.

I can imagine Virgin will offer to get the customer base for 1.7 million and Sabadell will take it!

Exactly, this has been mooted for a while (ever since the IT fiasco)!

Of course, the one thing that Virgin don’t want are the branches, although they will accept some as a cost to “buying loyal customers” (people who still haven’t left despite TSB’s terrible reputation and lack of perks), I imagine.

Some of TSB’s branches could be kept to compliment the ex-CYBG branches which are primarily in the north of England and Scotland.

It would be the end of the road for TSB’s problematic IT, too, as Virgin would surely migrate them to the iB platform.

Virgin would then, after all the integrations were complete, become a sizeable bank (with Yorkshire, Clydesdale and TSB all subsumed), and Debbie Crosbie would be back at her old employer!

Mentioned elsewhere that TSB are most likely going to be sold off by Sabadell.

TSB was always the crud left over from the rest of Lloyds banking group - but Sabadell really had no idea what they were doing. They’d have been better off putting their investment in one of their own bank accounts, ironically.

The most valuable bit left is the customer base, and really that always was the case.

You’re right about Lloyds taking advantage of the situation, though, they used it to dump Cheltenham & Gloucester branches (and some Lloyds branches in Scotland) that they didn’t want anyway!

They also tied TSB into a copy of their IT platform which was costing millions of pounds a year - that was why there was such pressure on Sabadell to move off it.

Covid will almost kill branch banking for the vast majority of folks. I just can’t see branch banking as sustainable for the future. Let’s face it, banking is boring for most people. Going into a branch is just something that many folks find a total chore.

Starling, no branches, no problem. Just don’t need them.

Sabadell would probably be better off selling the TSB brand. I’m wondering just how profitable TSB actually is for them?

Used to be with Halifax and they’d make you come in for basic stuff like changing your account address with ID/proof of address, was such a pain.

Was quite nice when they’d invite you to speak with a bank manager though and they’d go over your accounts and stuff, but does seem quite archaic in this day and age (I’m full Monzo now).

AKA, sell you a load of products to make their sales targets for the month; NatWest do this in branch whenever you do anything and I hate it.

They’d never sell me anything, just went over my accounts and checked that I was on the best interest rates for my savings account and on the appropriate current account.

AKA, sell you a load of products to make their sales targets for the month; NatWest do this in branch whenever you do anything and I hate it.

My missus once got a letter from Lloyds asking her to go in so they could discuss her savings account.

When she got there it was more about them trying to push their credit card.

I would ignore any such letter myself!

I’m really not interested in being sold things that aren’t to my benefit, it would make me quite uncomfortable and I do manage my own finances myself so I am already keeping up with best-buy tables, etc.