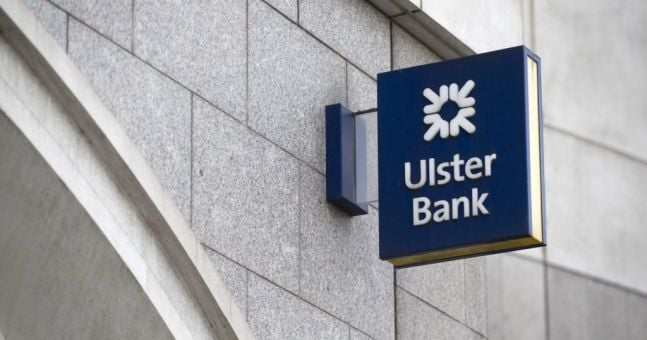 ULSTER bank has been operating in the Irish market for more than 160 years, but its fate currentl...

Paywalled FT article here, available to read for free if you search for it via the Google News app

This is a big change to the market in ROI.

Isn’t Ulster Bank one of their biggest banks?

It could be a good opening for Starling and others to expand into Ireland, if there are lots of customers shopping around for a new bank.

Yes, it’s a very significant player in the Irish market.

The British bank is Ireland’s third largest lender with an estimated 15% share of the mortgage market, 10% share of the SME market and a 20 billion euro ($24.2 billion) loan book.

NatWest deciding to pull out would cause a major disruption to the market over there, so much so that the government is planning a potential intervention.

“A third force that would be able to compete with Bank of Ireland, and with AIB, that is something that I support,” Deputy Prime Minister Leo Varadkar said in parliament Thursday. “That’s something that we are exploring.”

Couldn’t they just mandate that Ulster Ireland is span off into its own public company?