I’d also like them to do this. May I add Mullvad has done this!

I have a couple of questions:

How do they compare to ProtonMail?

Do you use Wireguard?

I will do when I move out, but not now.

I’m running it right now to try it, but first thing I noticed is Netflix doesn’t like it.

I just have to stick with UK stuff.

I use https://www.smartdnsproxy.com/ for Netflix and Hulu (mainly Hulu).

Their main priority is anonymity and repudiation though, Mullvad isn’t too interested in bypassing Netflix and Hulu location filters.

PrivateInternetAccess is my VPN of choice, has been for years. 30 days free here if you want to give it a go:

https://www2.unotelly.com is good to get round tv blocks

I would recommend them too if people weren’t up to try Mullvad. I dislike their juristiction, but I respect their no-log policy is indeed no logs (the FBI asked them for data and found there was nothing to ask for!)

I don’t really bother with VPN only to get on torrent sites so I just use Zenmate or TunnelBear Chrome extensions.

A couple of words I have to say about TunnelBear.

It didn’t copy what I thought it did. BRB will update this post.

Someone remind me if this ever happens again that “kopier” is copy and “del” is share in Norwegian, thanks

I just use it to go on pirate bay

I like PIA and have an account prepaid for something ridiculous like 7 years. For stuff where I just need a static IP I just deploy a VPS where I work and use an OpenVPN template.

I would recommend them too if people weren’t up to try Mullvad. I dislike their juristiction, but I respect their no-log policy is indeed no logs

question… anyone know how this no logging “excuse” works outside of Sweeden. So for example I setup a Sweedish company with Sweedish servers but then decide I am going to offer a VPN endpoint in the U.S.

So for example I setup a Sweedish company with Sweedish servers but then decide I am going to offer a VPN endpoint in the U.S.

The government may require that you give logs before, but if you don’t log, they can’t take anything.

Remember the PIA shenanigans with the FBI?

Also, they use the same configuration everywhere. Not sure how a foreign government (outside of the EU) would plan to enforce fines to a company that has no presence within the country.

The VPN we use at work, is actually based on old Google Accelerator code.

For those interested, Cloudflare’s free/freemium VPN, Warp, is now live (certainly on iOS, not sure about Android). 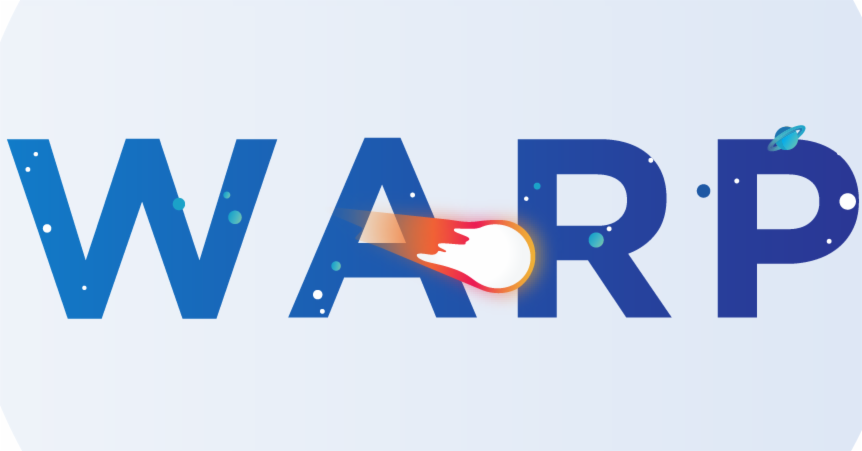 WARP is here (sorry it took so long)

Today, after a longer than expected wait, we're opening WARP and WARP Plus to the general public. If you haven’t heard about it yet, WARP is a mobile app designed for everyone which uses our global network to secure all of your phone’s Internet...

I’ve been beta testing it for a while and found it decent. Even the free tier didn’t seem to do much to my speeds (although that could be thanks to Three’s poor coverage in London). Pretty seamless, set-and-forget, only had issues once or twice with specific apps or captive portal wifi hotspots.

Of course the bigger question mark is whether you should trust Cloudflare. They cover this in their FAQ, but it won’t convince people who want more assurance. Warp doesn’t mask IP addresses from sites you visit, nor to select countries/servers (while it currently leaves me with US Netflix I expect that won’t last). But, as a basic VPN for connecting to public wifi rather than something government-bulletproof, it does the job.

When the company first launched the Warp VPN, “all hell broke loose,” its CEO says. After a few months of tinkering, Cloudflare wants a do-over.

It’s out on Android too.

Speedtests show it slower than without it, but that’s partially to be expected as it’s better at surfing, allegedly.

I’ve been using it randomly, but mostly fallback to just using 1.1.1.1 at the moment.

Yeah, I get that they want to be the VPN for “the general public”, but still need to do a better job explaining what it’s for and what it’s not for.