Ziglu as a Starling crypto offshoot

Ziglu, a new lender providing banking services to crypto business, is considering to launch its lending services later this month.

Not too sure why all mentions of Ziglu refer to them as a ‘bank’ (because as an EMI, they’re not supposed to use any name that suggests they’re a bank), but apart from that, very interesting.

I think it’s just the article, the actual site is careful to avoid the word bank (though they also don’t say what the are).

Yes that doesn’t really say what they are just what they offer. Assuming what they consider a current account is what everyone else does.

Crypto does seem to be the main selling point… and from the sounds of it a new company was the easiest way to get around banking regs etc.

Aside from wishing I bought some bitcoin years ago I don’t see the appeal of crypto currency for daily use (never mind how vague the term “block chain” has become). 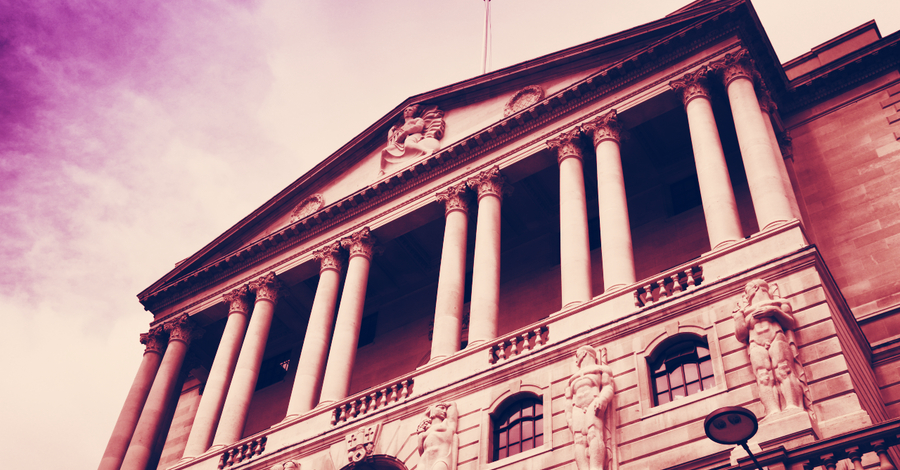 Mark Hipperson, who co-founded Starling, has been developing a virtual bank, Ziglu, that handles a wide range of digital assets.

I can see crypto for daily use as a great thing tbh, but like, not rn. Hasn’t come far enough yet

Well definitely not Bitcoin… even ignoring the fluctuations in price, the transaction costs (and delays) are too prohibitive. Stablecoins might be better but I don’t know much about them. I guess the fundamental inability to reverse a transaction is possible to get around.

I don’t see governments allowing a fully decentralised currency. Maybe the banks and central banks could come up with a block chain system but would that be for consumers? I think it could be useful for consumers to move money between countries/currencies though.

It’s not something I really follow, so maybe there’s been more development since I last looked? Right now I see it more of an asset like gold than a currency.

There’s another one as well (joining an existing firm, but still). Gemini, the cryptocurrency exchange set up by the Winklevoss twins, has hired Starling Bank co-founder Julian Sawyer to spearhead a move into the European market.